The Prespa Ohrid Trust Fund (PONT) is a transboundary conservation trust fund created to finance the conservation of the rich natural and cultural heritage of the Prespa region – one of our iconic sites that covers parts of Albania, Greece and Northern Macedonia.

Established in 2015 as a German Foundation with initial funding from MAVA and the German Ministry for Economic Cooperation and Development (BMZ) through KfW Development Bank, and supported technically by WWF Greece and the Frankfurt Zoological Society, PONT illustrates our approach to developing sustainable finance tailored to local needs and conditions.

Born of a thorough and pragmatic feasibility study carried out by WWF Greece, PONT is the first transboundary conservation trust fund in the Balkans and only the eighth in the world.

Welcomed by civil society and government alike, it aims to foster collaboration between the three countries by providing long-term funding for national parks and conservation in the region.

From our experience in setting up PONT, we have three key insights:

Get the right people around the table

PONT launched with an overall endowment of €22 million from its principal donors. Though more is needed, it is a fantastic start, and the result of involving passionate, committed people in an effective working group where they were able to encourage each other and unlock institutional funds.

We benefited hugely from a wealth of knowledge from the Caucasus Nature Fund (CNF) on whose structure Pont is based. Almost nothing was original – because it did not need to be – and consequently it took only two years to set up the fund.

Many trust funds are too small to benefit from preferential fees offered by banks on larger investments. We were able to access these by establishing the Nature Trust Alliance which jointly oversees investment funds and policy for PONT, CNF and the . Our saving is around €90,000 per year. We also benefit from more streamlined interaction with the German authorities.

Be clear about what you are ultimately trying to deliver. The Prespa Ohrid Nature Trust is about supporting conservation rather than any particular organisation, which made it important to create a flexible structure able to meet multiple goals. – Lynda Mansson, Director General, MAVA 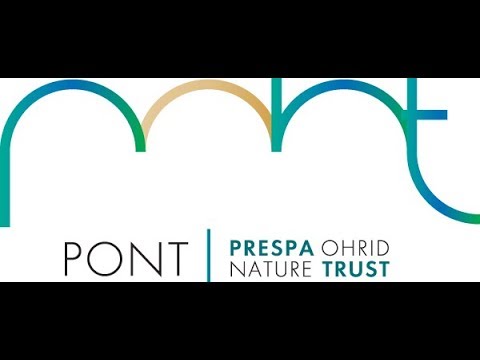